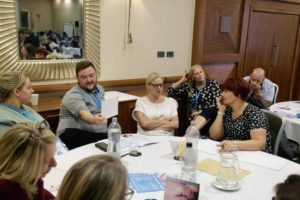 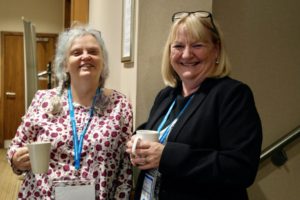 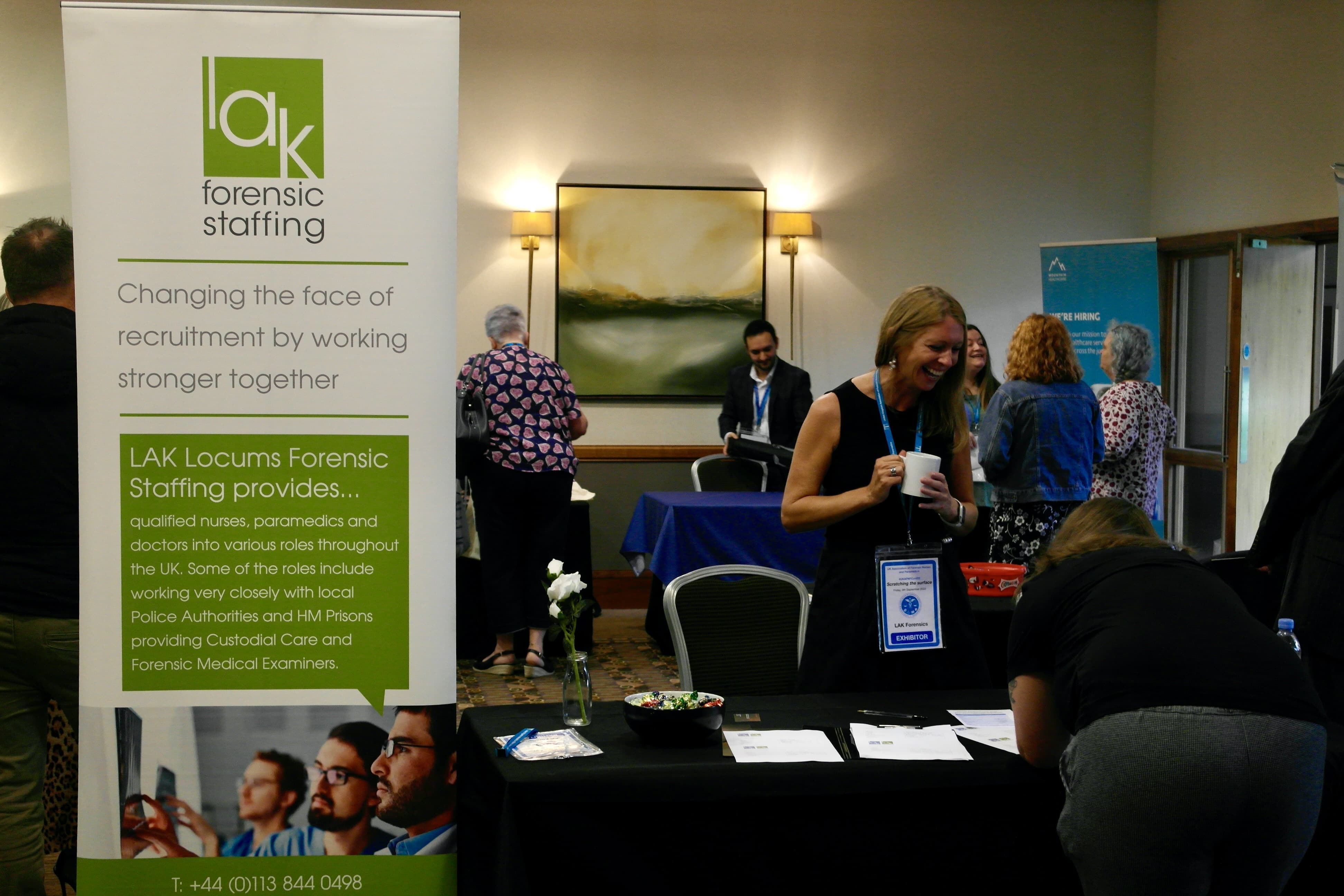 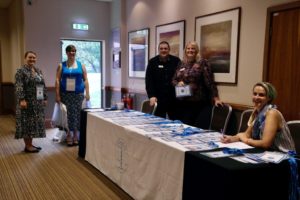 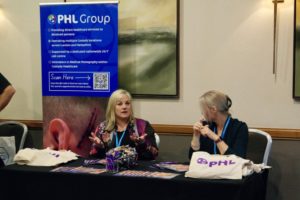 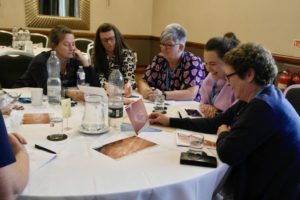 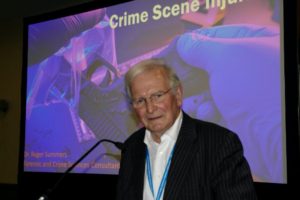 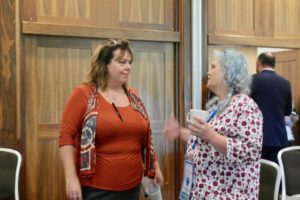 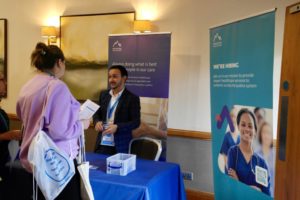 The first meeting took place at the European Federation of Nurses Association. (EFN) in Brussels. The attendees had arrived to meet with Paul De Raeve General Secretary to discuss Forensic nursing in Europe and how to raise awareness and have this speciality recognised.

In March,2007 saw the official launch of the United Kingdom Association for Forensic Nurses (UKAFN), held at King’s College Hospital NHS Foundation Trust, in South London. The first association of its kind in Europe, the UKAFN brings together forensic nurses from across the country.